“Theatre of the Wild” 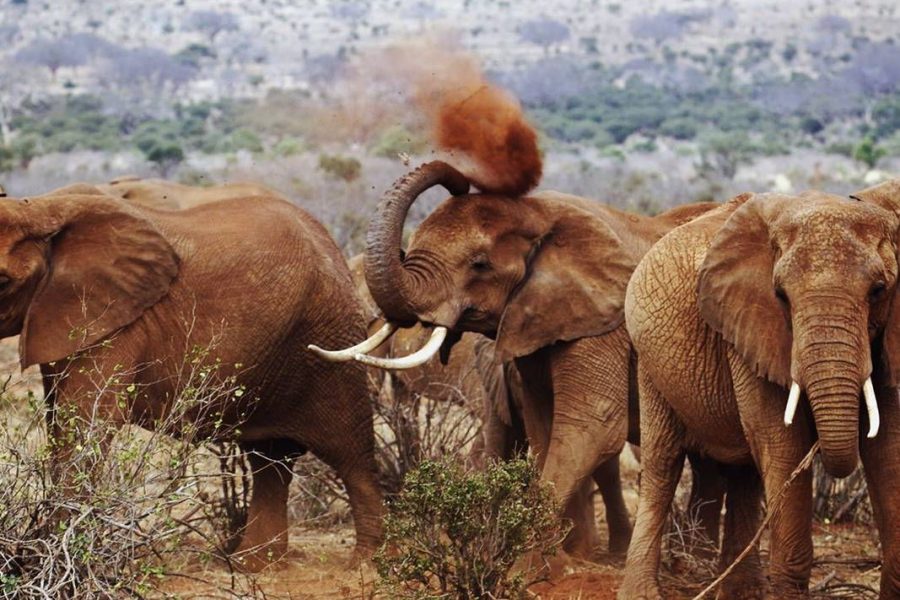 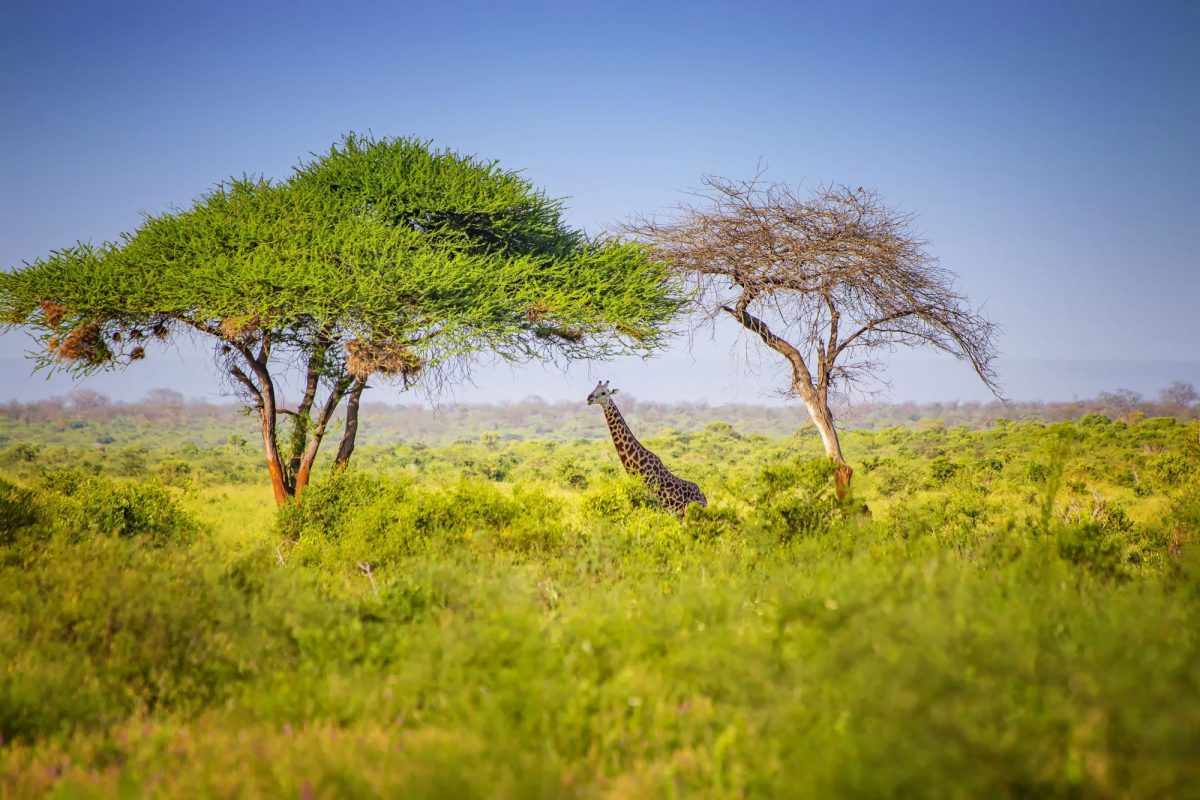 One of Africa’s most powerful sights is of dust-red elephants wallowing, rolling, and showering one other with the midnight blue waters of the palm-shaded Galana River. This, along with the 300-kilometer-long Yatta Plateau, the world’s largest lava flow, makes for an excursion unlike any other in the Tsavo East. The park is Kenya’s largest protected region and is home to most of the bigger animals, including enormous herds of dust-red elephant, Rhino, buffalo, lion, leopard, pods of hippo, crocodile, waterbucks, smaller Kudu, and gerenuk, as well as a thriving bird life with 500 known species. 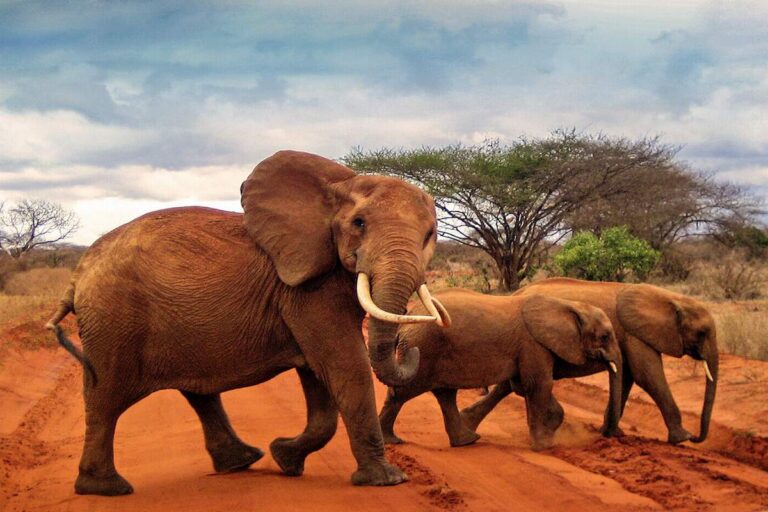