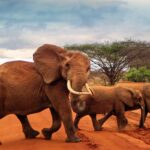 This safari is customized depending with client’s preferences and needs.

After an early breakfast, a drive to Tsavo National Park arriving late in the afternoon. Tsavo west offers some of the most magnificent game viewing in the world. From the sight of fifty million gallons of crystal clear water gushing out from the under parched larva rock that is in the Mzima Springs to the Shetani lava flows, Tsavo West is a beautiful rugged wilderness.

The Savannah ecosystem comprises of open grassland, scrubland and acacia, woodlands, belts of riverine vegetation, and rocky ridges including the poacher’s, lookout where you can see the teaming herds in the plains below. The residents of Tsavo West include: elephants, rhinos, hippos, lions, cheetahs, leopards, buffalos, and a variety of bird species. 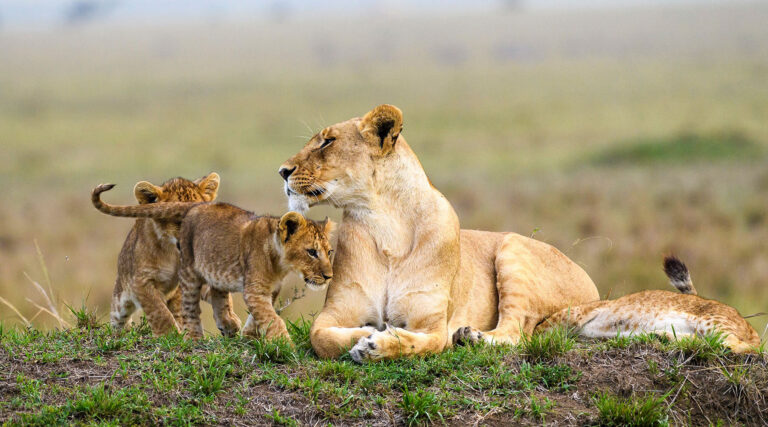 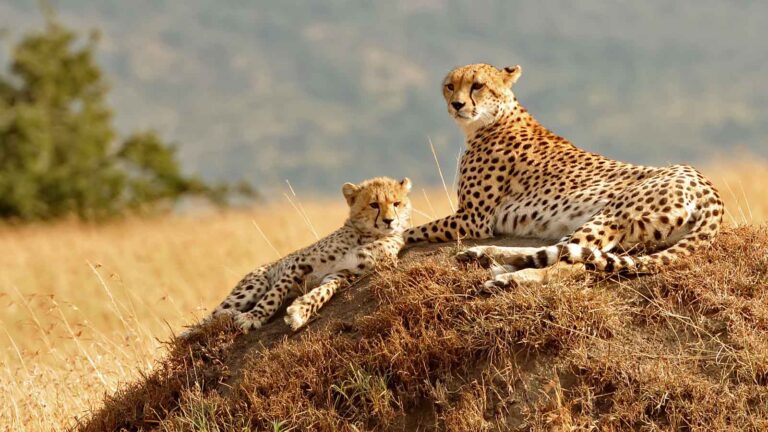